Not your average entertainment agency. We are deeply committed to promoting art, culture & wellbeing in society, specialising in customised entertainment for all needs...

Established by veteran circus performer and producer Allie Wilde in 2008, Wilde Applause has grown to become one of Brisbane’s most trusted entertainment agencies. We provide arts and entertainment locally, nationally and internationally. Some of our past clients include Louis Vuitton, Woodford Folk Festival, local and regional Councils and Uhan Shii Cultural Collaboration Company (Taipei). Whatever your budget, we can tailor entertainment that will make your event one to remember. If you’re looking for the best event entertainment Brisbane has to offer, you have come to the right place! 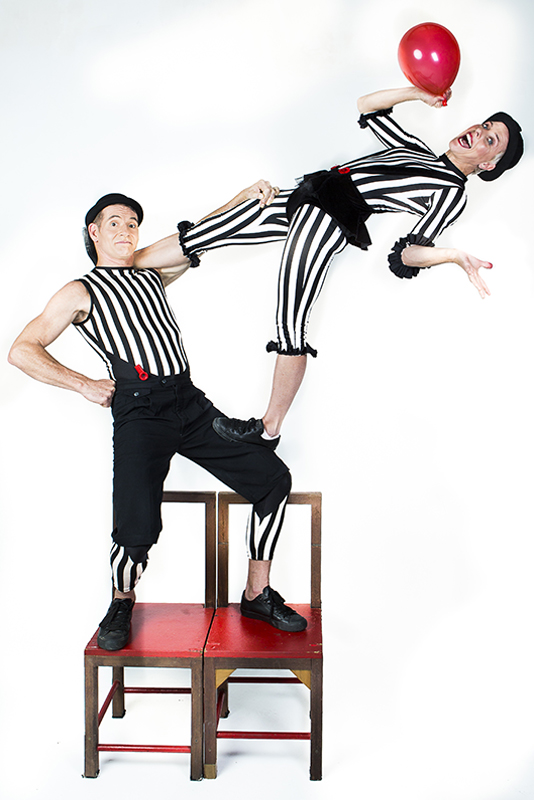 Wilde Applause has a deep passion for the arts & collaboration. We produce live arts experiences that are:

Unforgettable: we represent a selection of the world’s best performers
Hassle-free: we can take care of everything from creation to delivery
Tailored: we can bring your idea to fruition
Reliable: we are trusted globally by a vast range of diverse clients

Over the last 14 years, our performances have been enjoyed all over the world by hundreds of thousands of people. If you want to work with a Brisbane entertainment agency that operates with integrity, honesty, attention to detail, authenticity, accessibility and commitment to quality, contact Wilde Applause today.

Above all, Wilde Applause is committed to furthering the presence of joy, compassion, diversity, wellbeing & empowerment in the world… 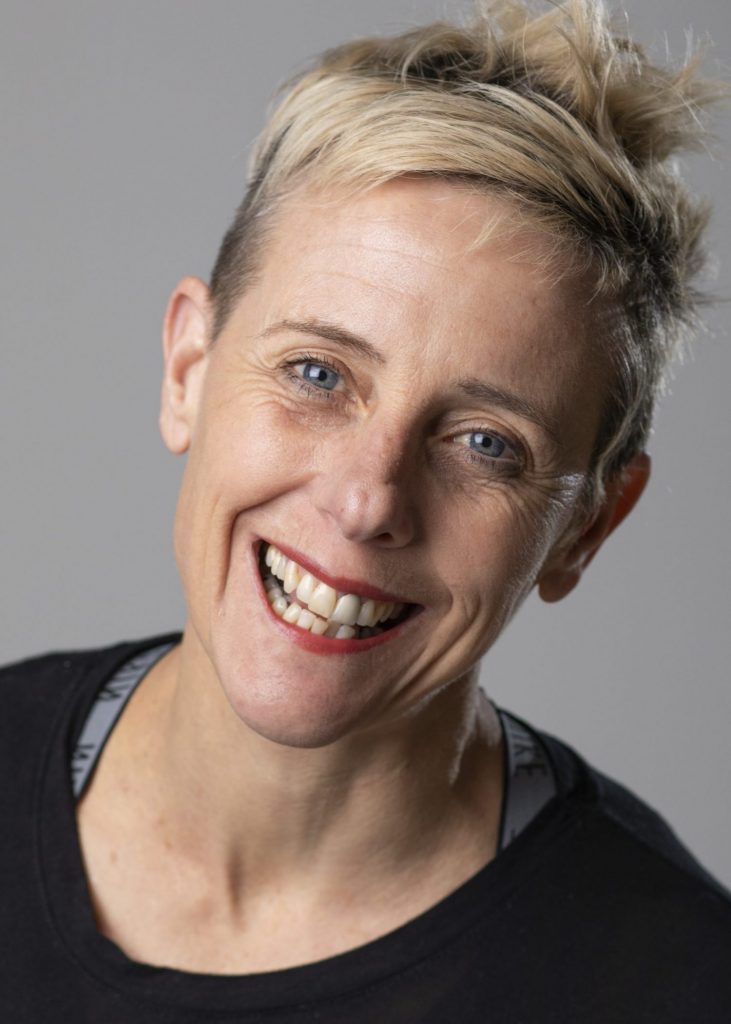 Allie is a recognised specialist in circus and physical theatre and interdisciplinary arts.

Since 1998, Allie Wilde has worked as a performer, director, writer, creative consultant, producer, collaborator, performer manager, programmer and program coordinator, trainer and mentor. Today, Allie is one of Brisbane’s most respected circus performers and producers.

Allie is a recognised specialist in circus, physical theatre and interdisciplinary arts. She has trained extensively in theatre and live performance and is a highly experienced acrobat and aerialist. Allie applies a theatrical focus to all her work and enjoys collaborating with innovative, bold and edgy artists and clients.

Allie has an extensive local and international performance/producing history, and has collaborated with clients including Brisbane City Council, Queensland Arts Council, Queensland Urban Utilities, Queensland Theatre Company, Woodford Folk Festival , Versace (Gold Coast), Warrawa Arts (Taiwan), Pen 2 Stage (Singapore & Brisbane) amongst countless others - you can see the full list of our past and current clients. Allie’s experience brings a richness and depth of understanding to her work and to her relationship with artists and clients. Allie loves to collaborate, and believes passionately in the value and necessity of the Arts. 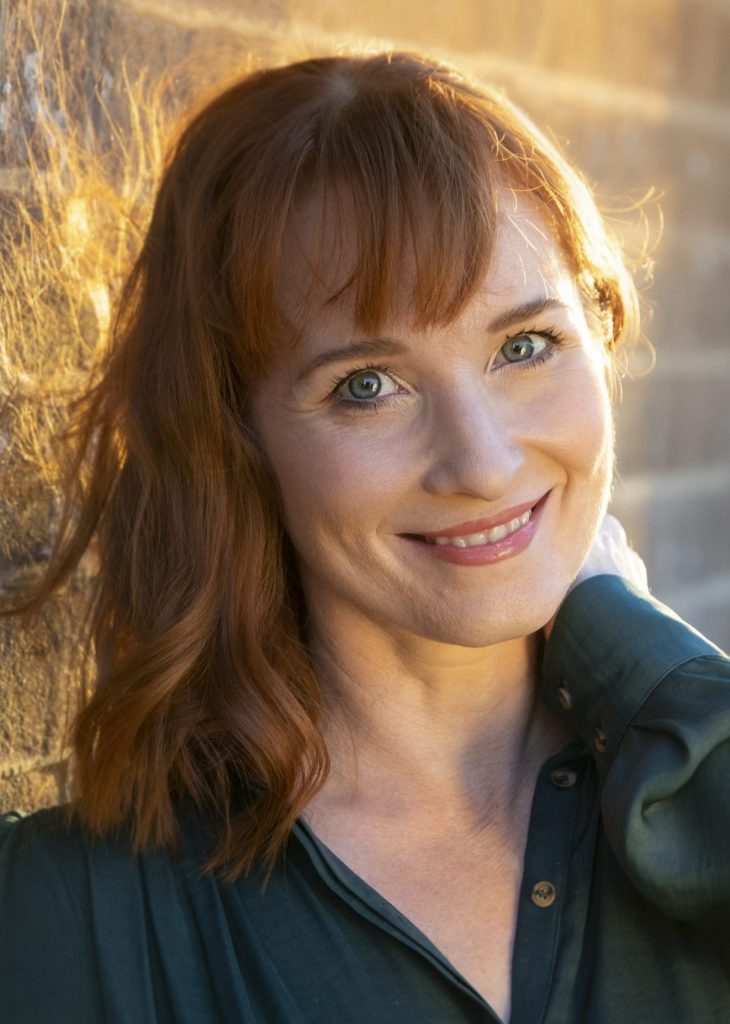 Helen Cassidy has performed, trained, taught and directed in many performance disciplines

Helen is an award-winning actress with great range and true breadth of experience; from classics like The Glass Menagerie and Mrs Warren’s Profession (Queensland Theatre) to new works such as The Wishing Well (Matrix Theatre/La Boite) and the clowning comedy show The Furze Family Variety Hour (deBase Productions/ Brisbane Festival). Helen has toured her own clown show to festivals across Europe, produced an acclaimed solo comedy show Erotic Intelligence for Dummies and moonlighted on the variety circuit in London and New York. Career highlights include performing in The Glass Menagerie, Boston Marriage, The Seagull, Orphans, Man Equals Man, Long Day’s Journey into Night, Scapin, Mrs Warren’s Profession, A Christmas Carol and Absurd Person Singular for Queensland Theatre. Also As You Like it, The Wishing Well, The Drowning Bride, Post Office Rose for La Boite Theatre company. She also toured London and the UK with Unlimited Theatre in The Moon The Moon. In 2018 Helen spent the year working in Las Vegas as a lead creator and performer of a brand new comedy/variety show called Opium at the for Spiegelworld International. As part of the process she worked with arguably the world’s best comedy director, and one of her idols, Cal McCrystal.

Helen’s Film and Television appearances include Sisters of War, Wanted, Australia Day and Through My Eyes alongside numerous short films and TV commercials. Helen is a dynamic and compelling teacher who brings a wealth of training and global experience to her workshops. Her breadth of training and experience in acting, movement, physical theatre, voice, clown and character give her a well- balanced approach and vision. Helen has led workshops for high schools, primary schools, corporations, industry peers and at festivals; and can easily tailor workshops to meet her clients/students needs. Her directing experience means she can also facilitate the creation of new work. 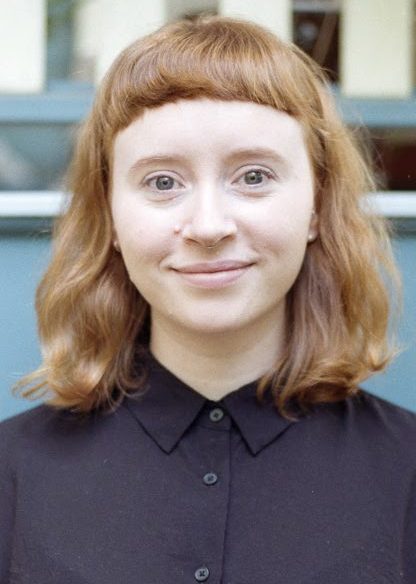 Rhiana has a Bachelor of Creative & Professional Writing / Film and TV from QUT, and is currently undergoing a Bachelor of Music at Monash University in Melbourne. As an over-thinker, and a perfectionist, Rhiana loves the satisfaction that comes with getting a string of words just right.

Rhiana has been writing for Wilde Applause since its inception. She assists with copywriting, scriptwriting, songwriting, editing and SEO optimising. Rhiana is the co-editor of Ibis Zine (a free independent art magazine, which has a dedicated cult following in Brisbane) and is a contributor to a prominent online film magazine called FilmInk. Her work can also be seen in Frankie Magazine. In her spare time, Rhiana can be found drinking tea with her friends, singing, writing songs, hanging out with her family or watching terrible horror films. 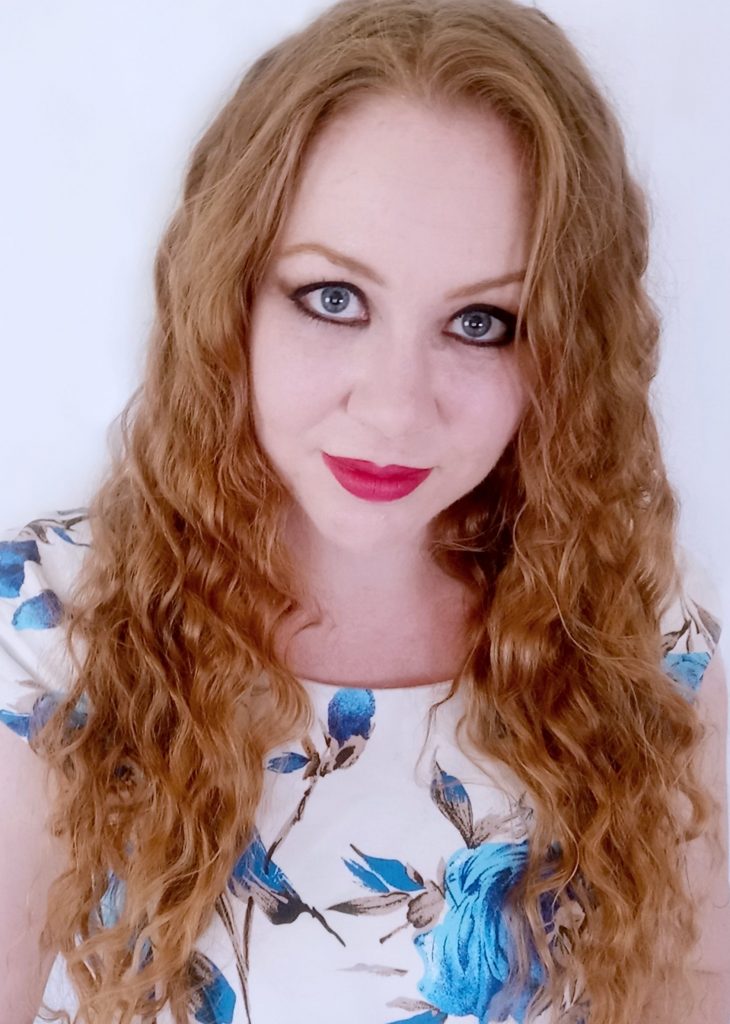 Georgia-Elizabeth first crossed paths with Wilde Applause when she assisted backstage during their 2013 production of ‘Forbidden Delights’ at the Arts Centre Gold Coast. Since then, she has had a variety of involvements with the company, including ASM at SunPAC Opening (2017), ‘Karnak Playhouse’ - Stage Renovation Phase 1 (2016) and Community Open Day Crew and Workshop Facilitation (2017). Having completed an internship with the company in early 2018, Georgia now works with Wilde Applause on an ongoing basis – looking after the website and social media platforms and assisting with administration, SWMS and events when required. 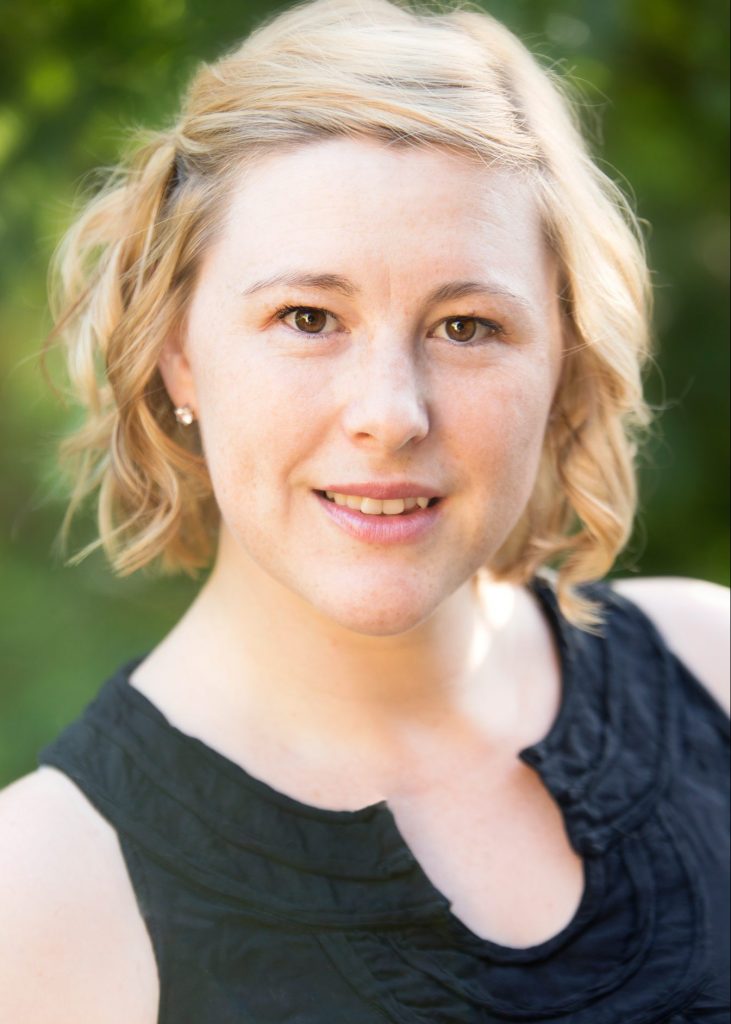 Laurene has been working with Wilde Applause casually for the past 3 years, but joined the team officially in 2021. An arts extraordinaire, Laurene’s skills include photography, graphic design, touring logistics, administration, marketing, website and general genius! Laurene has a background in Music Theatre and Marketing and has been a proud core team member of the 24hr Musical Project.