Jess Heinemann is a professionally trained presenter and Science Communicator with a passion for education, performance and Lego.

Jess was a contestant on Lego Masters Season 3 (Channel 9) and is a strong advocate for women in STEM.

She began her career as a Scientist working in the lab trying to grow organs for transplant, before discovering her love of performing and communicating Science, Technology, Engineering and Maths (STEM). She holds a Bachelor of Biomolecular Science, an Honours degree in Applied Science, a Masters of Science Communication (Outreach), and has also trained in screen acting and musical theatre.

She is an enthusiastic presenter, engaging host and constantly strives to make a difference, smash stereotypes and inspire others to achieve their dreams.

A creative entertainer for over 26 years hosting and performing for theatre, gala events and festivals throughout Australia and New Zealand, Stefan has created a suite of incredible characters and brings vivacious energy to every performance.

Stefan has developed, workshopped and performed multiple touring schools shows including most recently Active Travel for Brisbane City Council and Water Warriors for Urban Utilities. He works with a variety of companies including DeBase Theatre Company, Wilde Applause, IZIT? Entertainment, Applause Entertainment, TLC, Guru Dudu- Silent Disco, Zest Factor, Something Else Entertainment, Phoenix Entertainment and Commonwealth Games Australia, along with many other companies. Stefan is also a skilled commercial photographer and videographer. 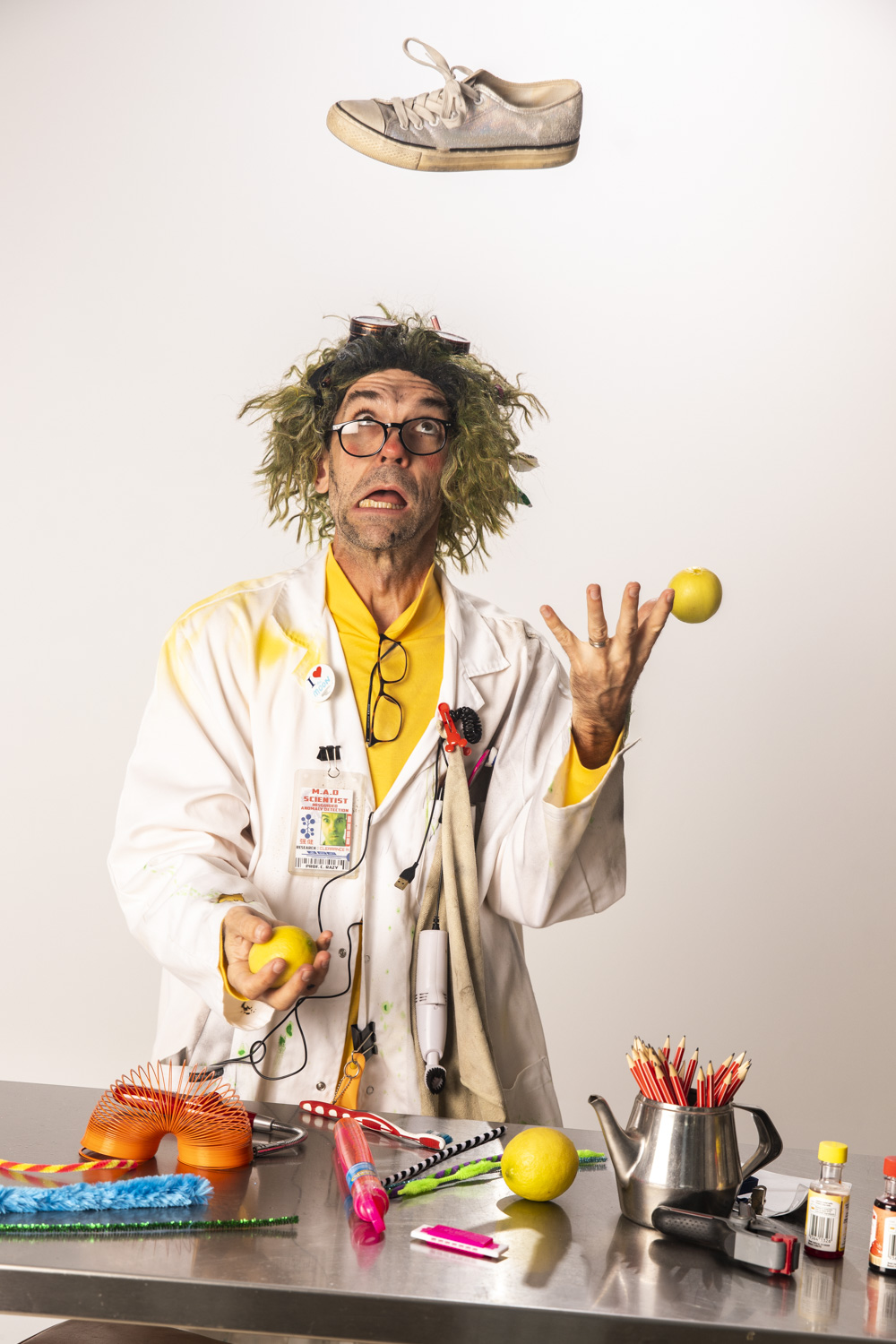 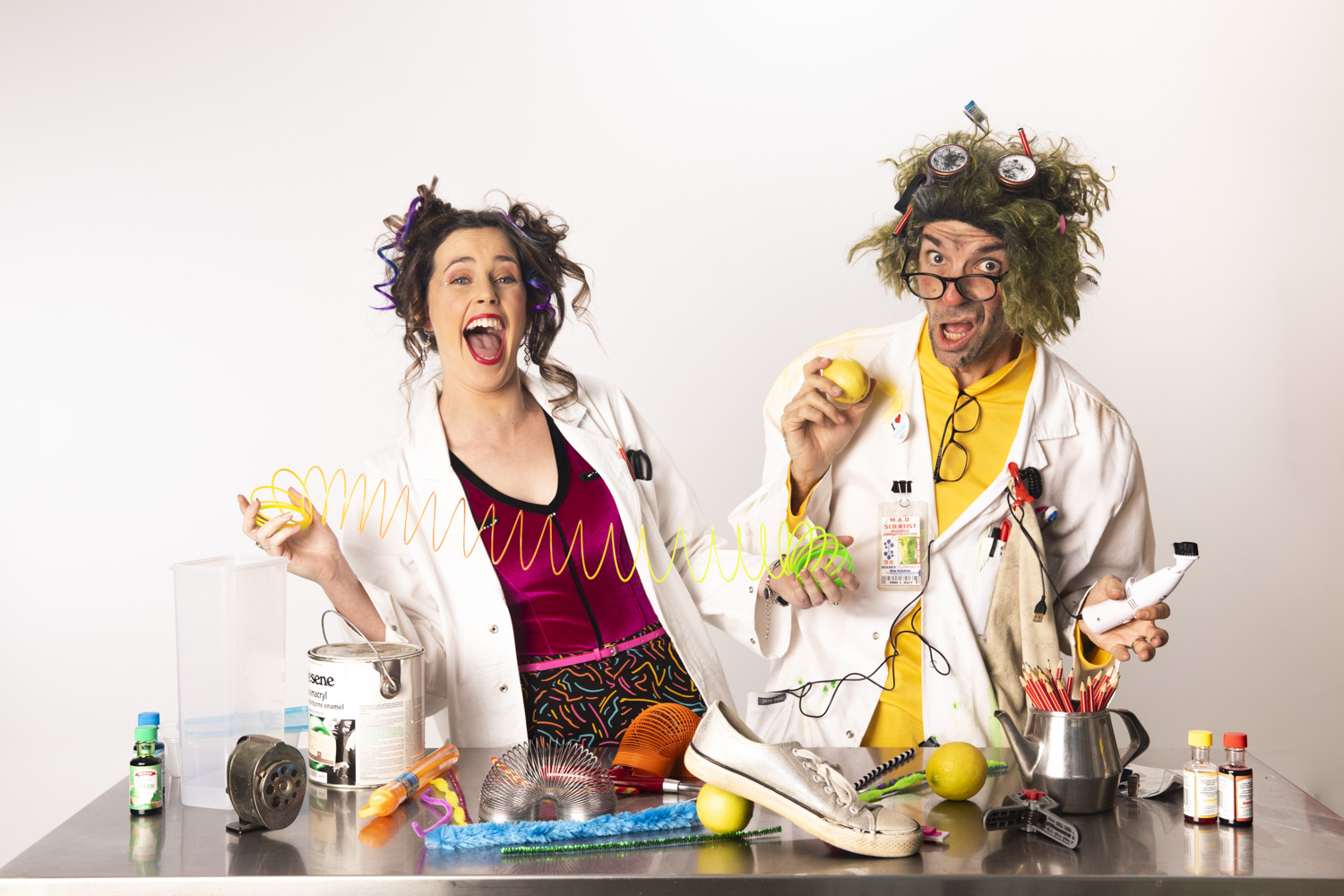 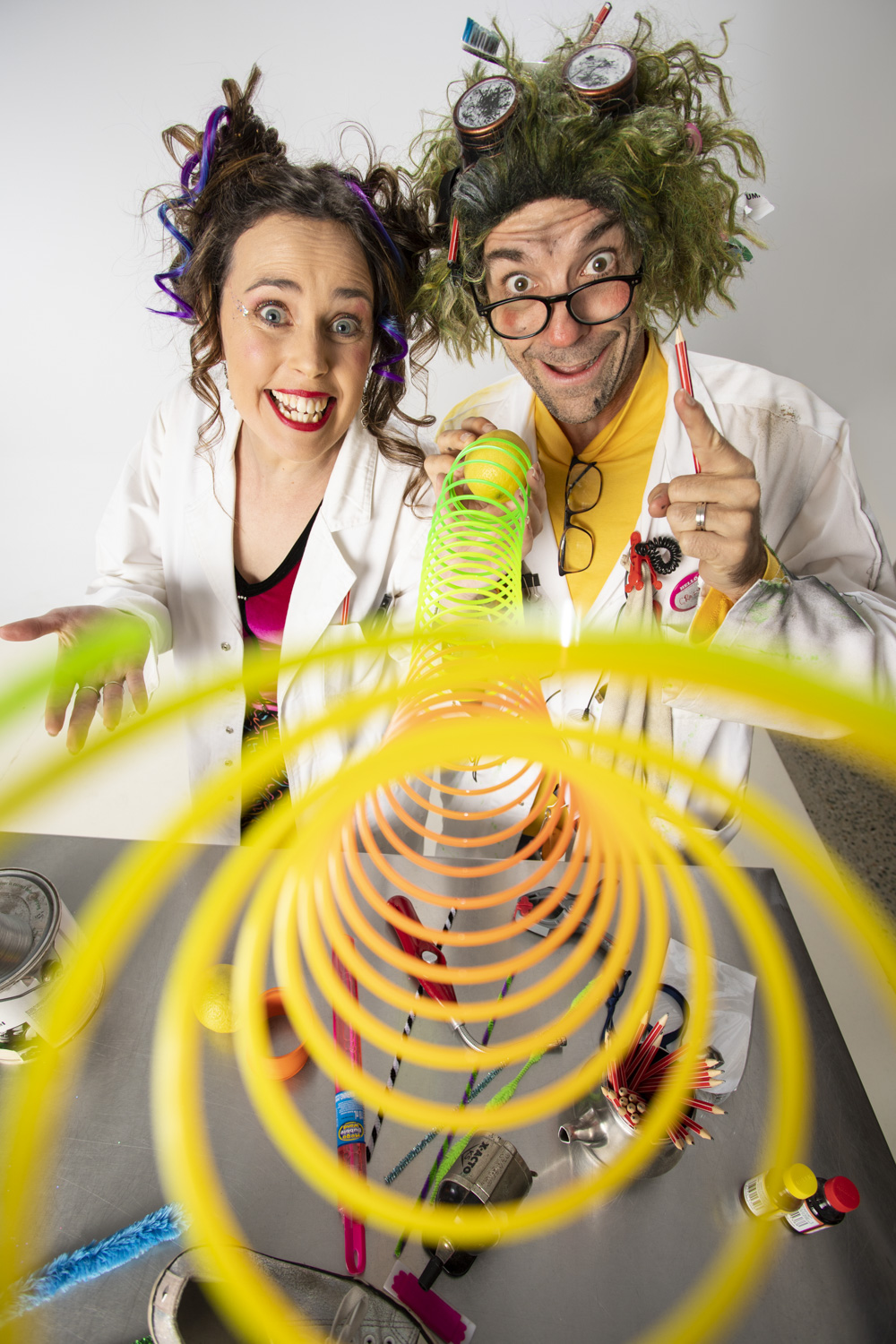