Mario: Queen of the Circus

This highly-popular act is a favourite in London & Las Vegas…

A born showman and expert in both circus artistry and comedy, Mario comes brimming with unbridled passion. The Latin lothario’s hilarious full-length show and irresistible variety numbers have wooed audiences all over the world. Mario’s unique mix of complex juggling tricks and universal sex appeal can only find release in the arena-rocking anthems of his favourite supergroup, Queen.

Mario is the creation and alter ego of Clarke McFarlane, a New Jersey-born and New York City-schooled performer. First developed for the Off-Broadway hit Planet Banana, the character of Mario went solo in 2005 with his outdoor international festival show. Mario: Queen Of The Circus quickly became a festival favourite and has toured solidly since its inception. Mr. McFarlane performs Mario in English, French, German, Italian and Spanish and has done so from Eurasia to the Antipodes. 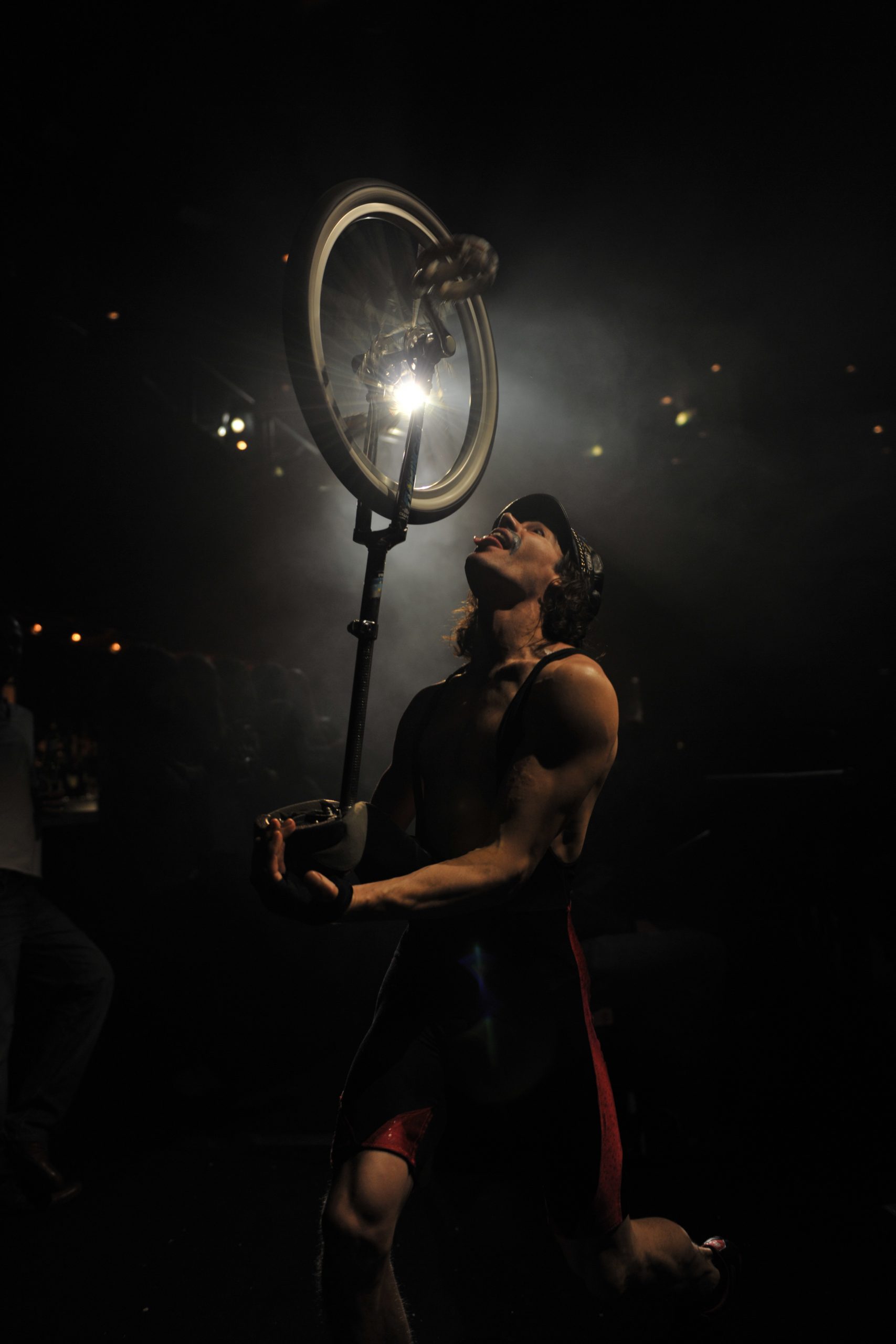 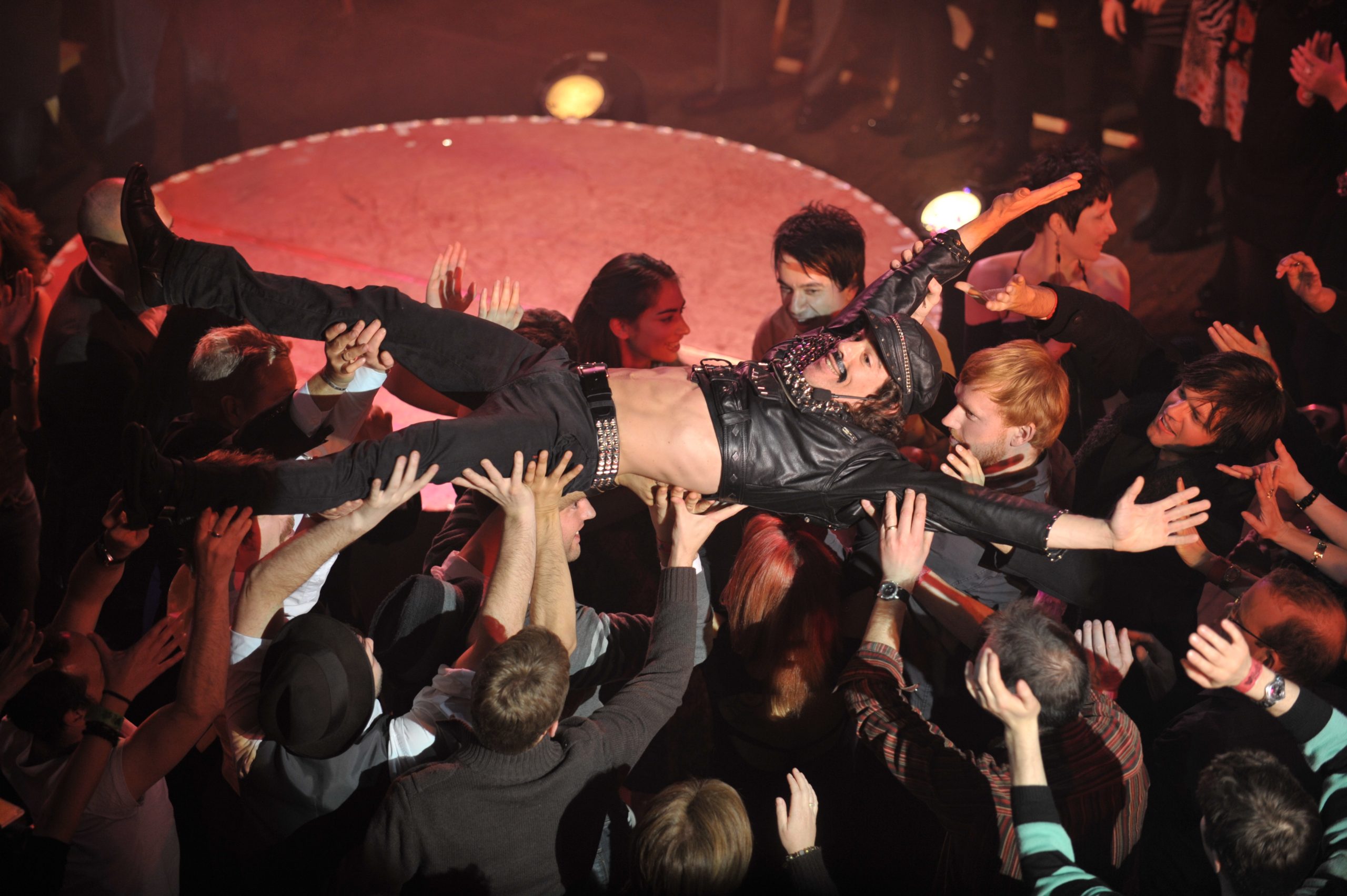 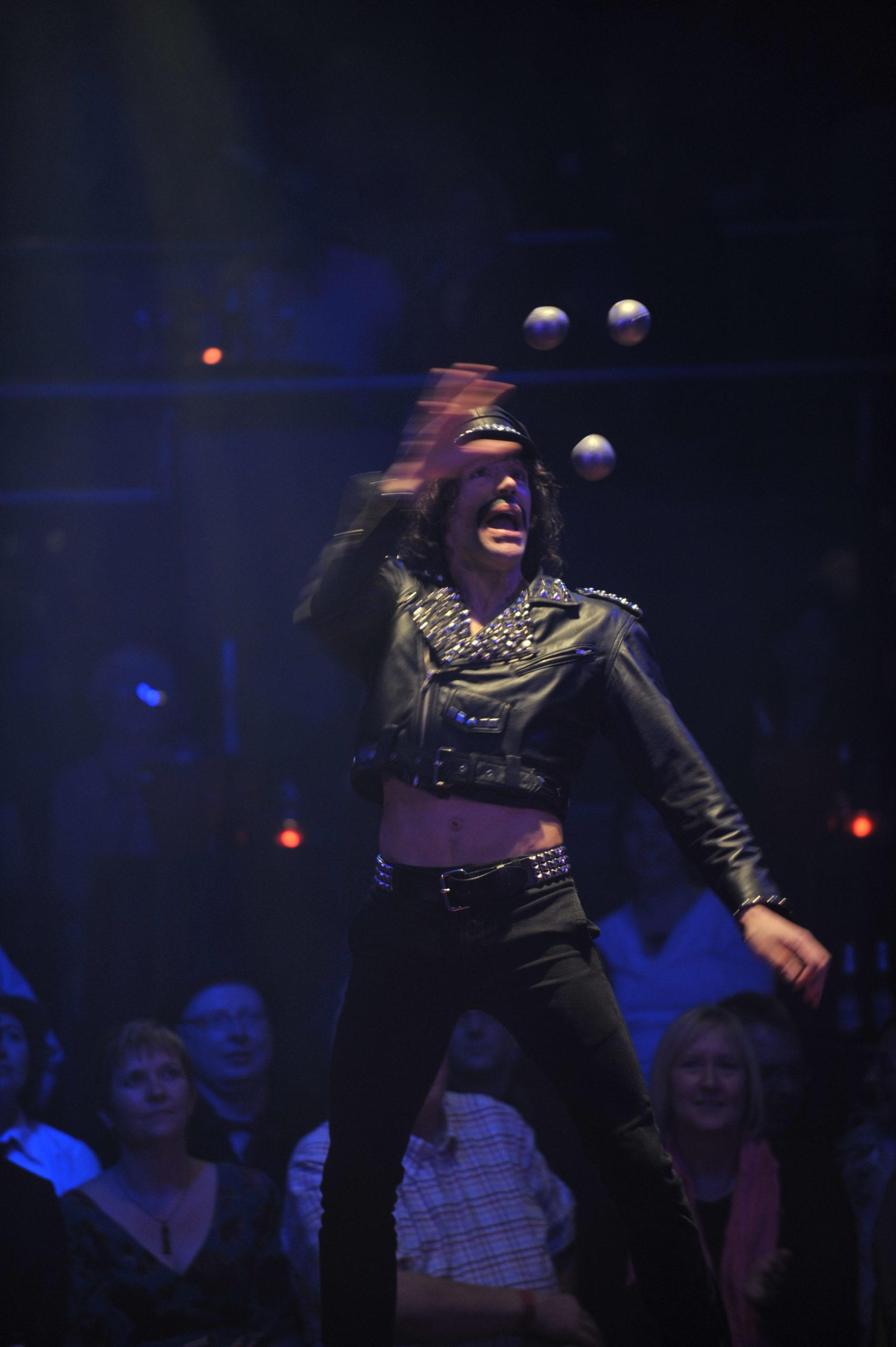 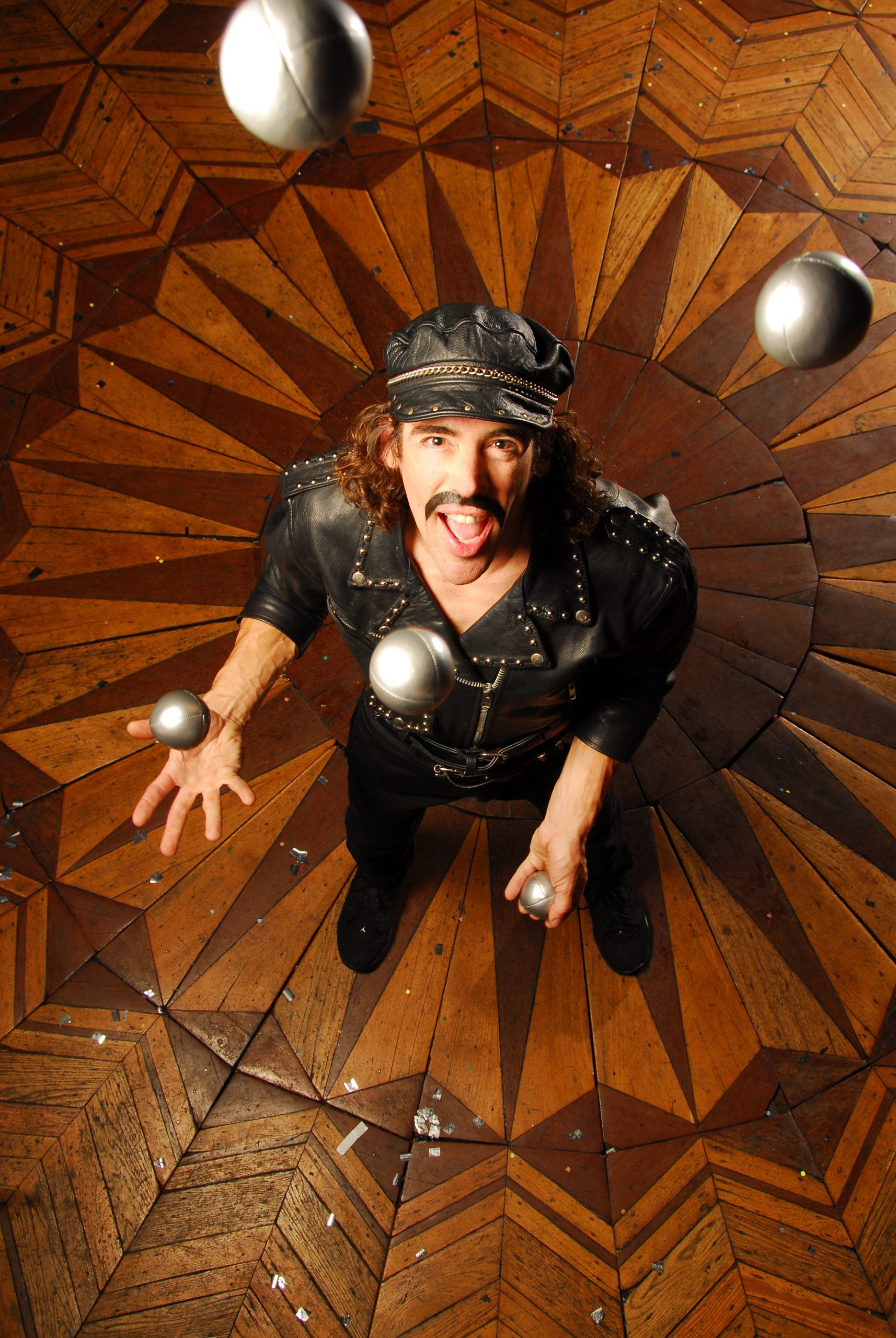 Mario Queen of the circus was outstanding! We would highly recommend your team to anyone wanting a fantastic result with a corporate event or even a wedding!

Too silly for words, and great fun!