Merlynn is an acclaimed actor, writer, director and theatre maker. As an MC at your event, she is guaranteed to bring laughs, energy and entertainment.

An actor, playwright, and director of national renown Merlynn is a highly sought-after and critically lauded artist. In 2018, Merlynn wrote Good Grief, a play for Queensland Theatre’s The Scene Project. In 2019, she adapted Antigone for Queensland Theatre. As a playwright, Merlynn has published two one-woman shows – Ma Ma Ma Mad, the true story of her mother’s suicide, and Blue Bones, a semi-autobiography of teenage romance as it blossoms then warps in heat of bustling Singapore. Blue Bones has recently won 6 Matilda Awards, including the Lord Mayor Award for Best New Australian Work, Best Mainstage Production and Best Female Actor in a Leading Role. 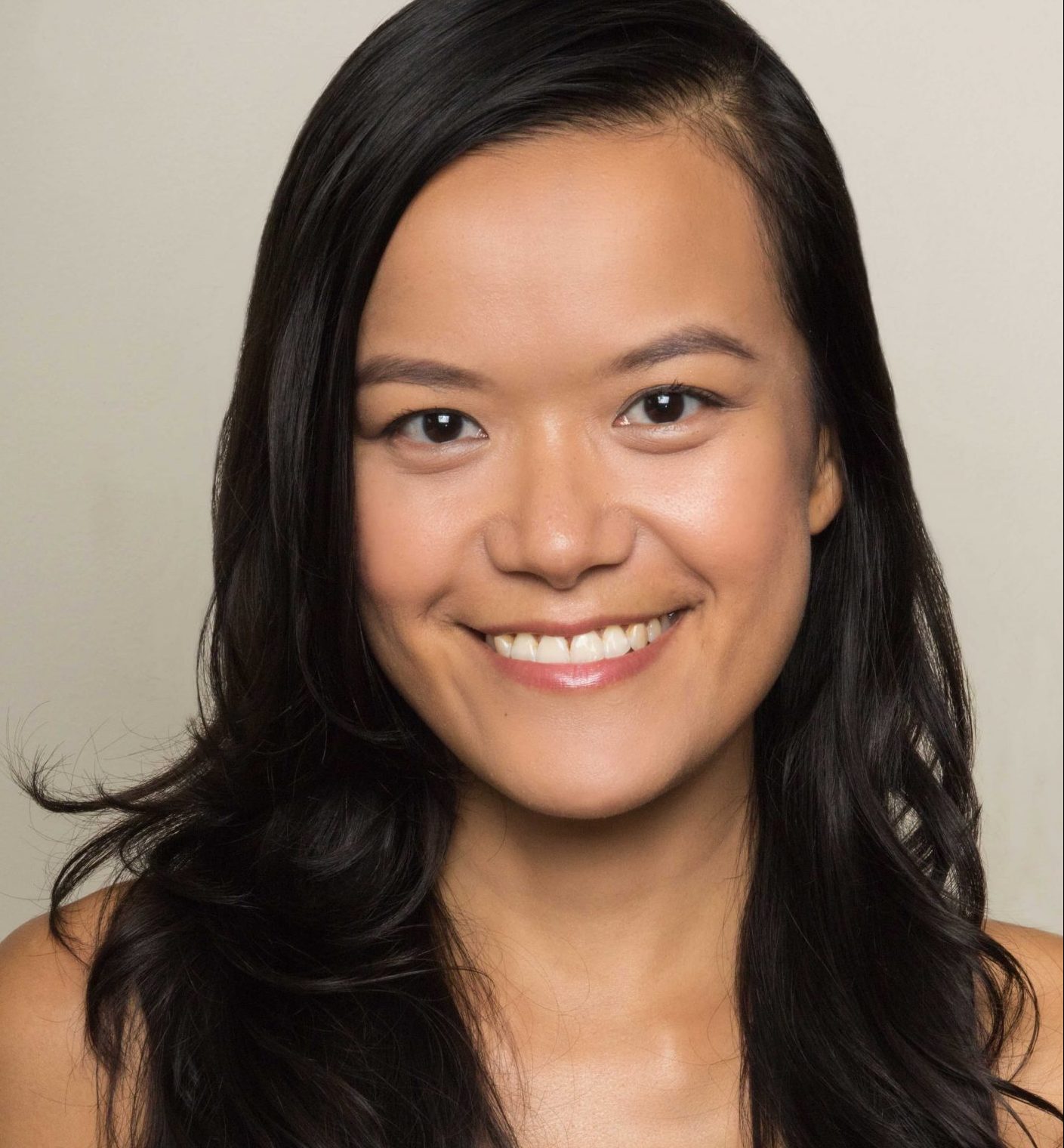 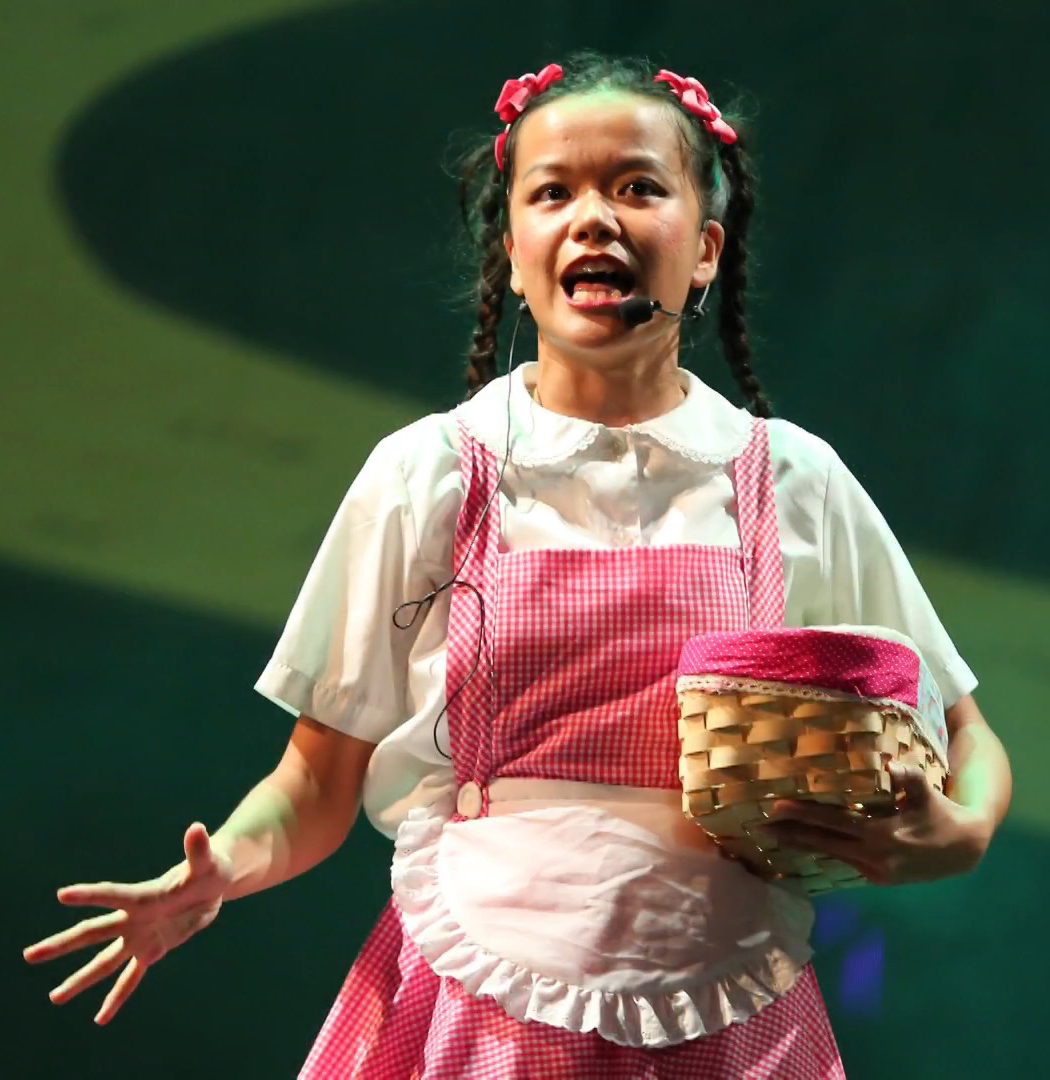 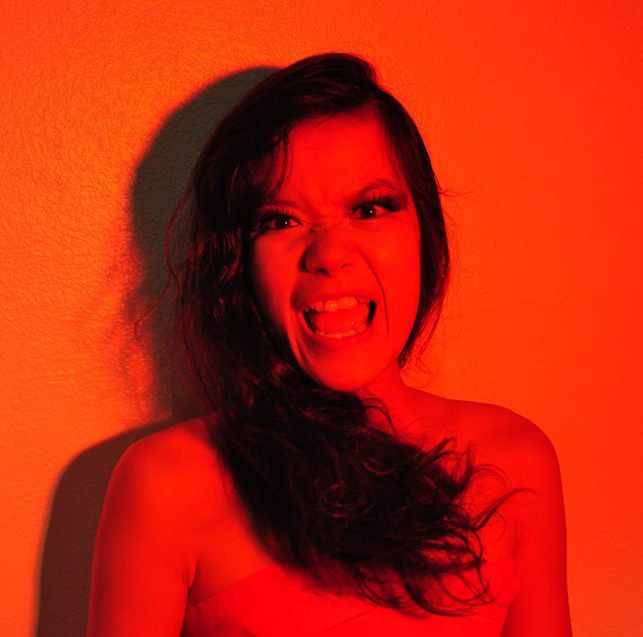