Anna Straker is a well-respected actress, puppeteer and theatre-maker – as an MC, she is high-energy, quirky and charming…

An award-winning artist specialising in puppetry and visual theatre, Anna has over a decade of experience working across theatre and television both as a performer and maker known for her allegorical works of ‘fierce originality’ and ‘grotesque whimsy’. Anna prioritises working with found and recycled objects in her practice as a designer. Her workshops in storytelling are sought for across Australia, and she can adapt to any time frame, budget and age group.

Anna won the state-wide industry Matilda Award for audio-visual design in 2016 for her original illustrations in Queensland Theatre’s blockbuster production of The Wider Earth, for which she was also lead puppeteer. Anna also earned a 2018 Matilda Award nomination for best set design for her sell-out debut production of her gothic feminist fairytale, Umami Mermaids, which was commissioned by Brisbane Festival. Since then, Anna has designed five new Queensland works, including Squad Goals (Share House), The Revisionist, (Refraction Theatre), Genesis (A Very Theatre Company) and Rockpocalypse (Jess Lamb).

Anna’s solo puppet show, The Boy Who Ate Teeth, was a critically-acclaimed success at the 2017 Brisbane Festival, and has regularly toured to festivals since, such as Woodford Folk Festival, Adelaide Fringe Festival and the Short and Sweet Festival. Anna is regularly commissioned to design and make puppets, props and sets throughout the country. She has worked for companies including the Commonwealth Games, Cirque du Soleil, Erth, Beyond Productions, White Rabbit Theatre, and Shock Therapy Productions. Street theatre and roving are also a staple part of Anna’s performance career – she works regularly for Wilde Applause, Snap Creative and IZIT? Entertainment. 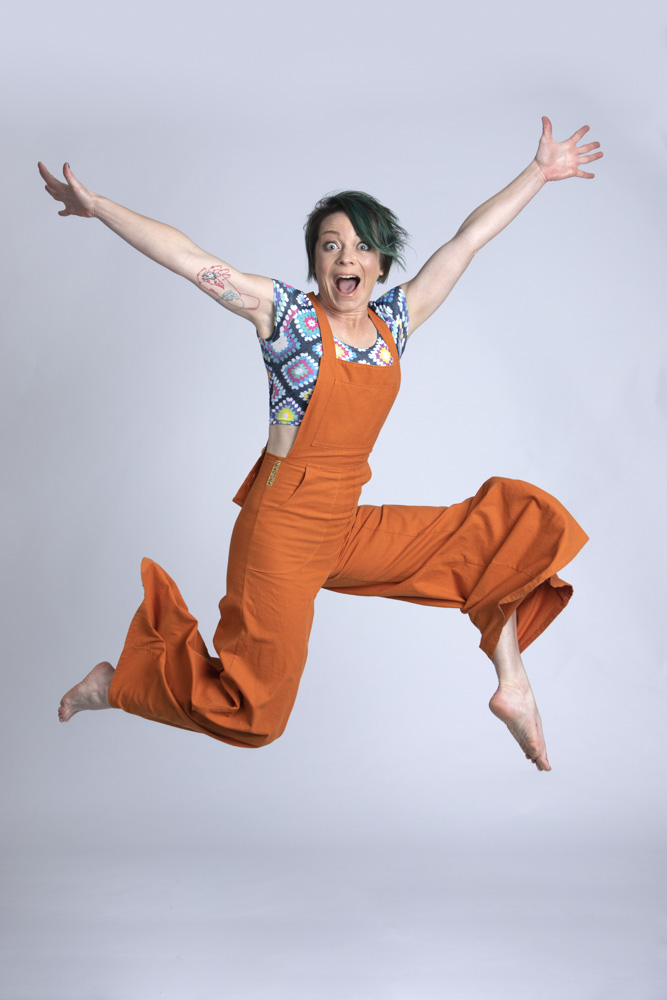 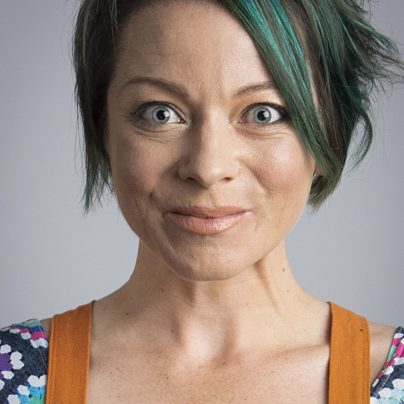 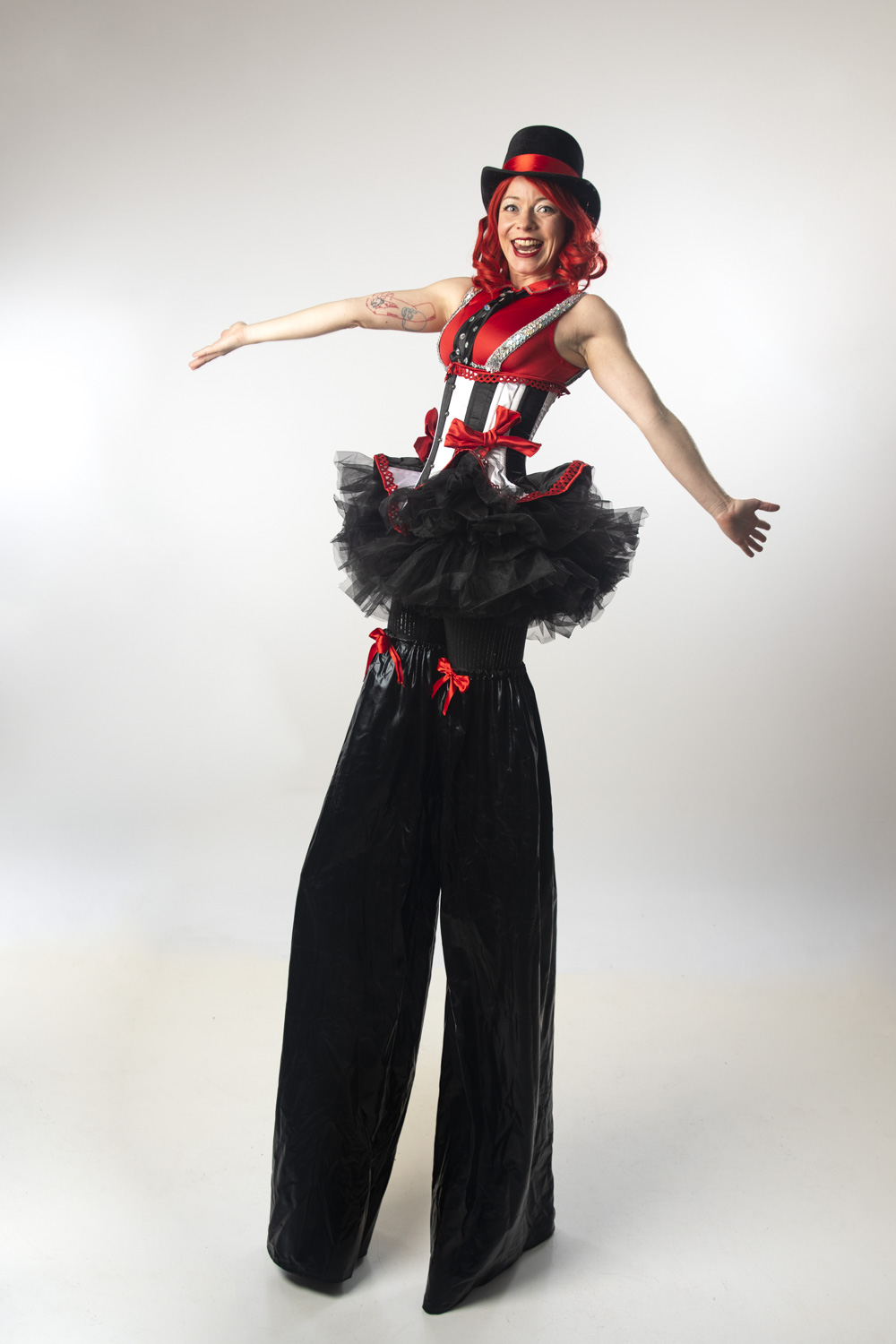 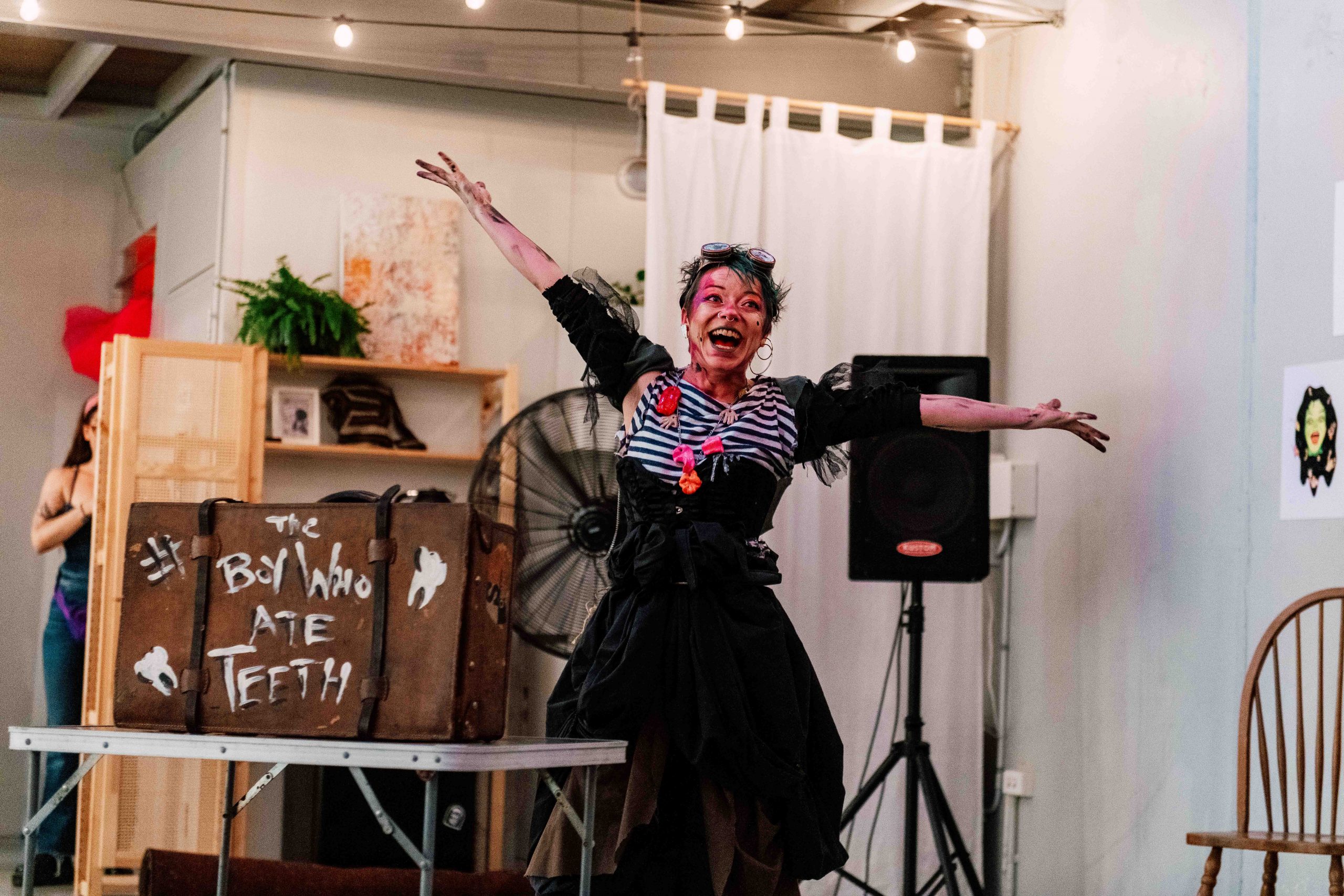